Near Santa Catarina di Pittinuri -> Night in the Fiat Punto, near the Alghero Airport
Distance: 150 km 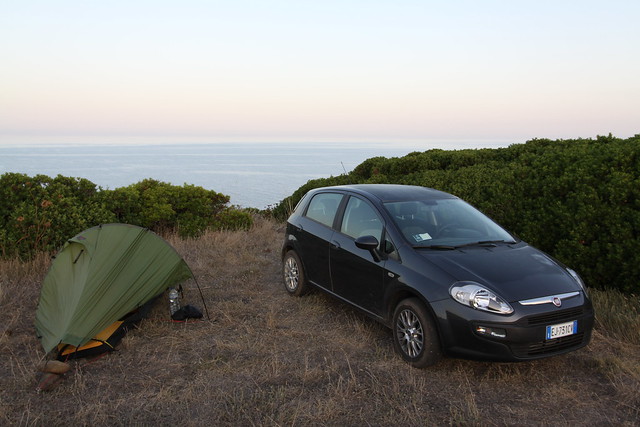 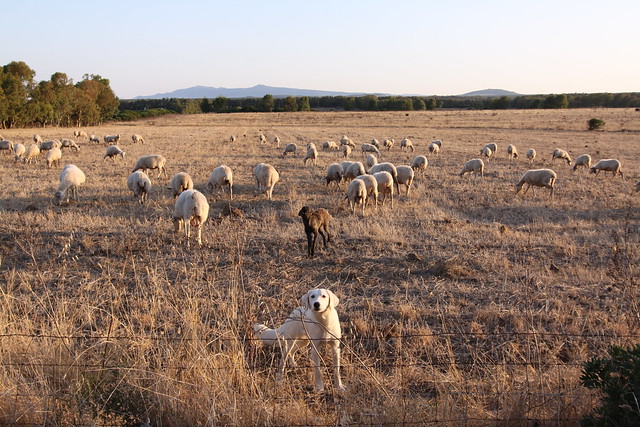 The sheep & the loud sheepdog 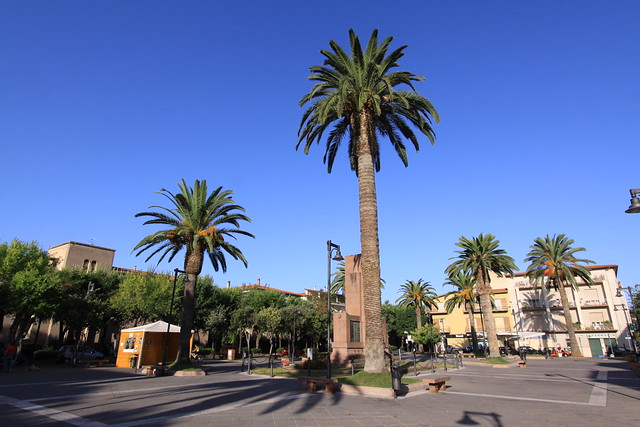 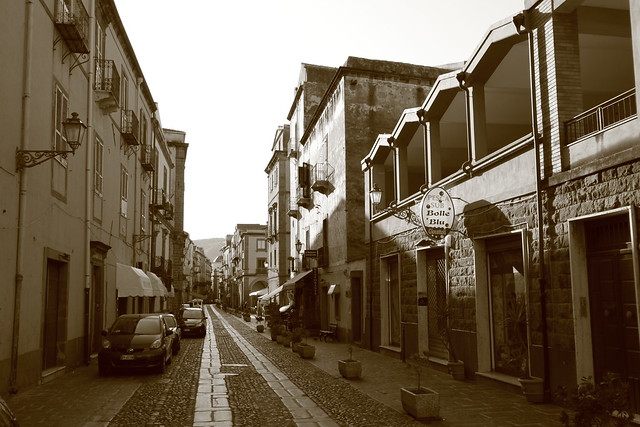 Bosa had a fine prosperous feel to it… 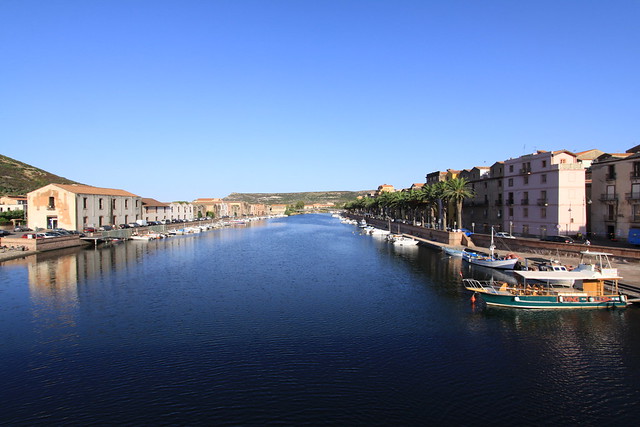 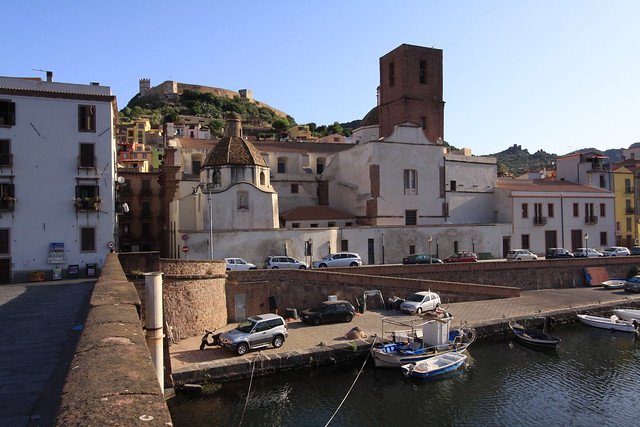 Castello Malaspina on top of the hill behind Bosa town… 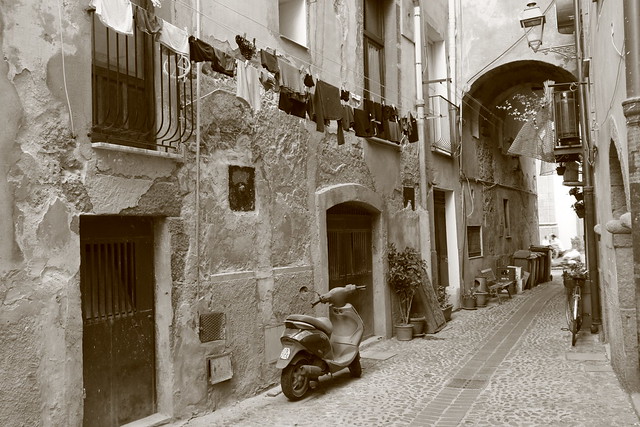 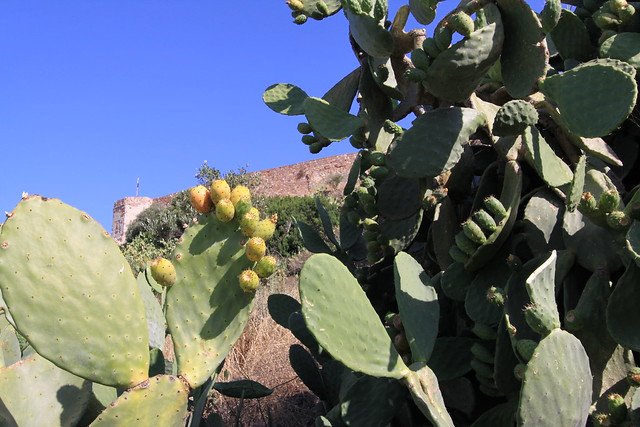 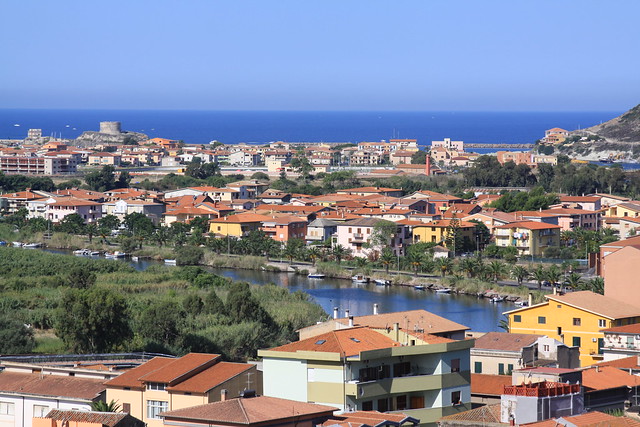 Bosa Marina and the Med 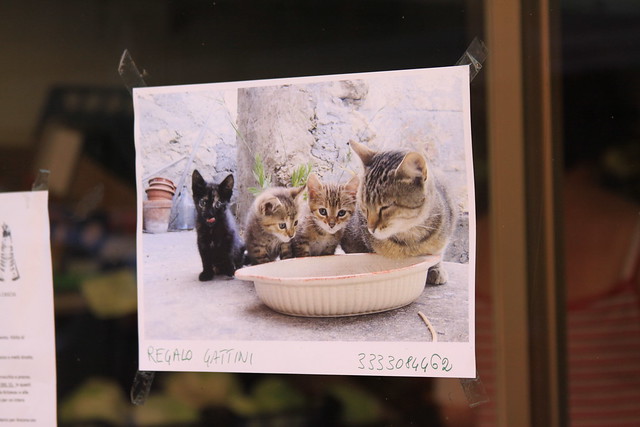 "Regalo gattini" (free kittens). How could I resist? 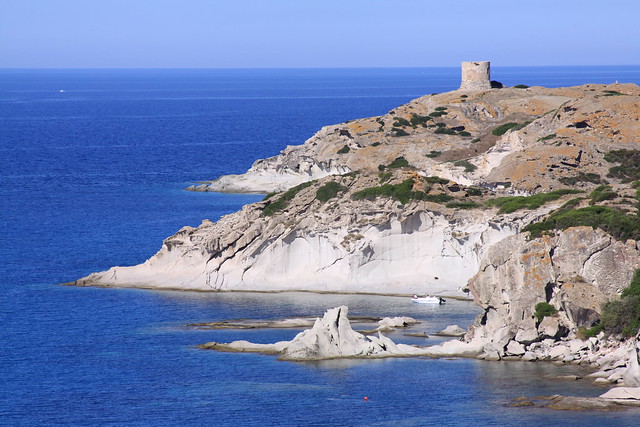 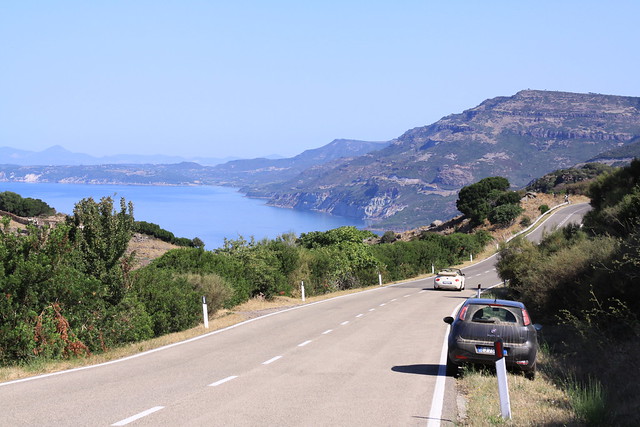 Would’ve been fine cycling territory too! 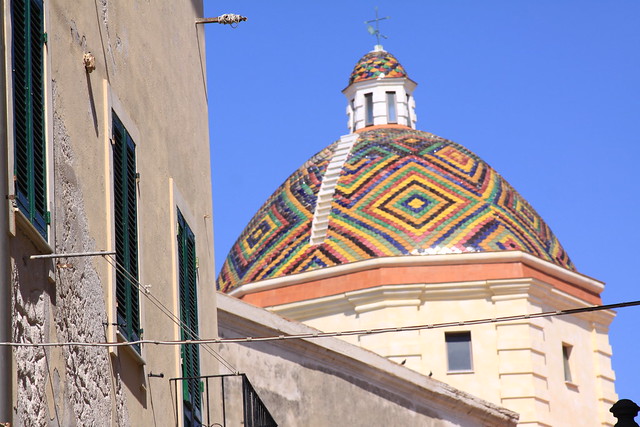 Mosaic tiles on top of the Chiesa di San Michele in Alghero, Sardinia 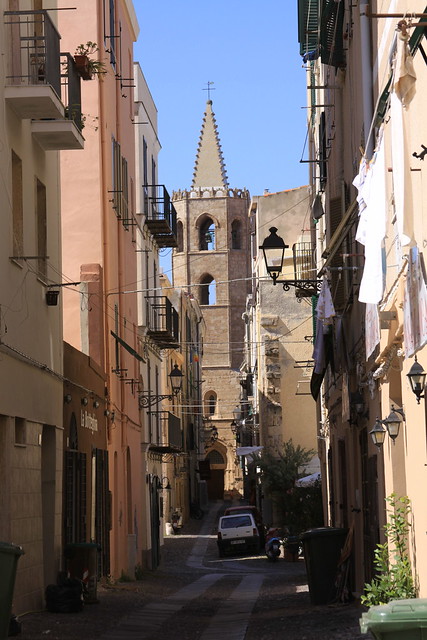 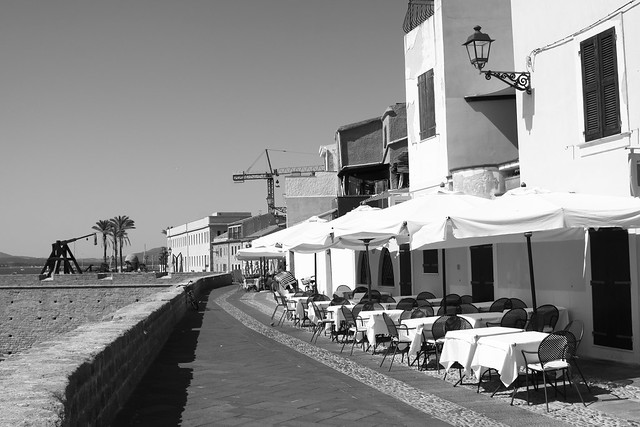 Over the last week I spent a massive 36 hours driving 1.364 km around the island of Sardinia – the second largest in the Mediterranean after Sicily.

Two songs kept popping up in the car’s stereo while listening to Italian/Sardinian radio stations, and I took the songs with me back to Denmark:

Maria Gadú is not Italian, but a fake-blonde Paulista from Brazil, but her beautiful song “Shimbalaiê” was aired constantly on Sardinia radio and the tune really encapsulates my love for Brazilian music and reminds me of those good old days in Brazil (1998, 2001, 2002).

The other song, “Il più grande spettacolo dopo il big bang” is by Italian singer-songwriter Jovanotti. A pretty straight-forward rock tune that totally made sense driving that Fiat Punto around one of the most beautiful, impressing places I’ve ever seen…

I can’t wait to get back. 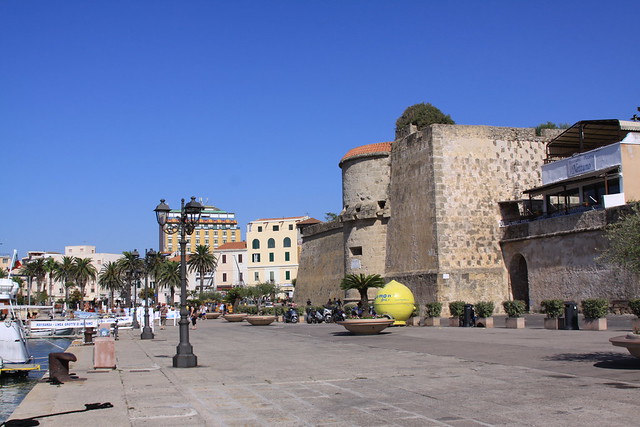