Last year around this time (August 2017) I was offered a job opportunity on Cuba that I simply couldn’t resist: The Danish travel agency C&C Travel was about to start doing a number of 14-days group bicycle journeys in western Cuba, and were looking for a tourleader. I’d be living/working in Cuba as a bicycle tourleader for 3-4 months during the dull Danish winter months.

The decision to say yes was a total no-brainer.

So a mere week into January 2018 I flew to Cuba with my beloved Koga touring bike and spent the next 100 days on Cuba.

Over the next months, 5 groups (and a total of 79 Danish guests) would be coming to Cuba for the 14-day round trip (by bus and bike) starting in fascinating capital Havana, going west to Las Terrazas, Viñales, Cayo Levisa, Cienfuegos, Lago del Hanabanilla, Trinidad, Laguna Guanaroca and Playa Girón before returning to Havana.

As expected it was an immensely intense, socially demanding, happy, busy, funny, sunny, frustrating (mainly due to non-transparent Cuban bureaucracy and ways of doing things), mind-expanding, emotional, responsibility-heavy, different, and colourful experience working and staying in Cuba, and I feel fortunate having met – and shared great moments with – all the guest-turned-into-friends that took part of this Cuban adventure. This chapter will be remembered forever.

I stayed in Havana for a total of 6 weeks during which I became quite familiar with the sights & sounds, bits & booms of this stunner of a city – a bonus that has great, deeper value to me, and that makes Havana the second city outside of Denmark where I’ve spent most time (after Salvador, Brazil).

I’ve made a Best of Cuba 2018 photo album that you can see below (or check them out on Flickr here). Just click the photo below and use right/left arrows to navigate. 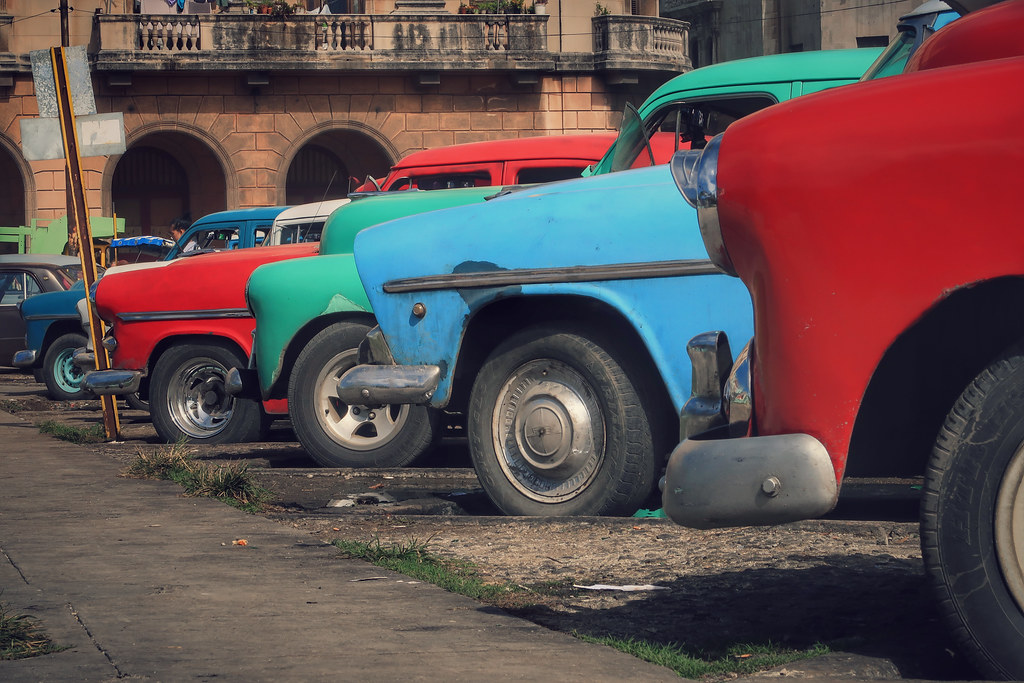